How Ansell Lighting introduced Appraisd to support their growing business

Getting the balance right between challenging performance management goals and maintaining a supportive, caring culture. 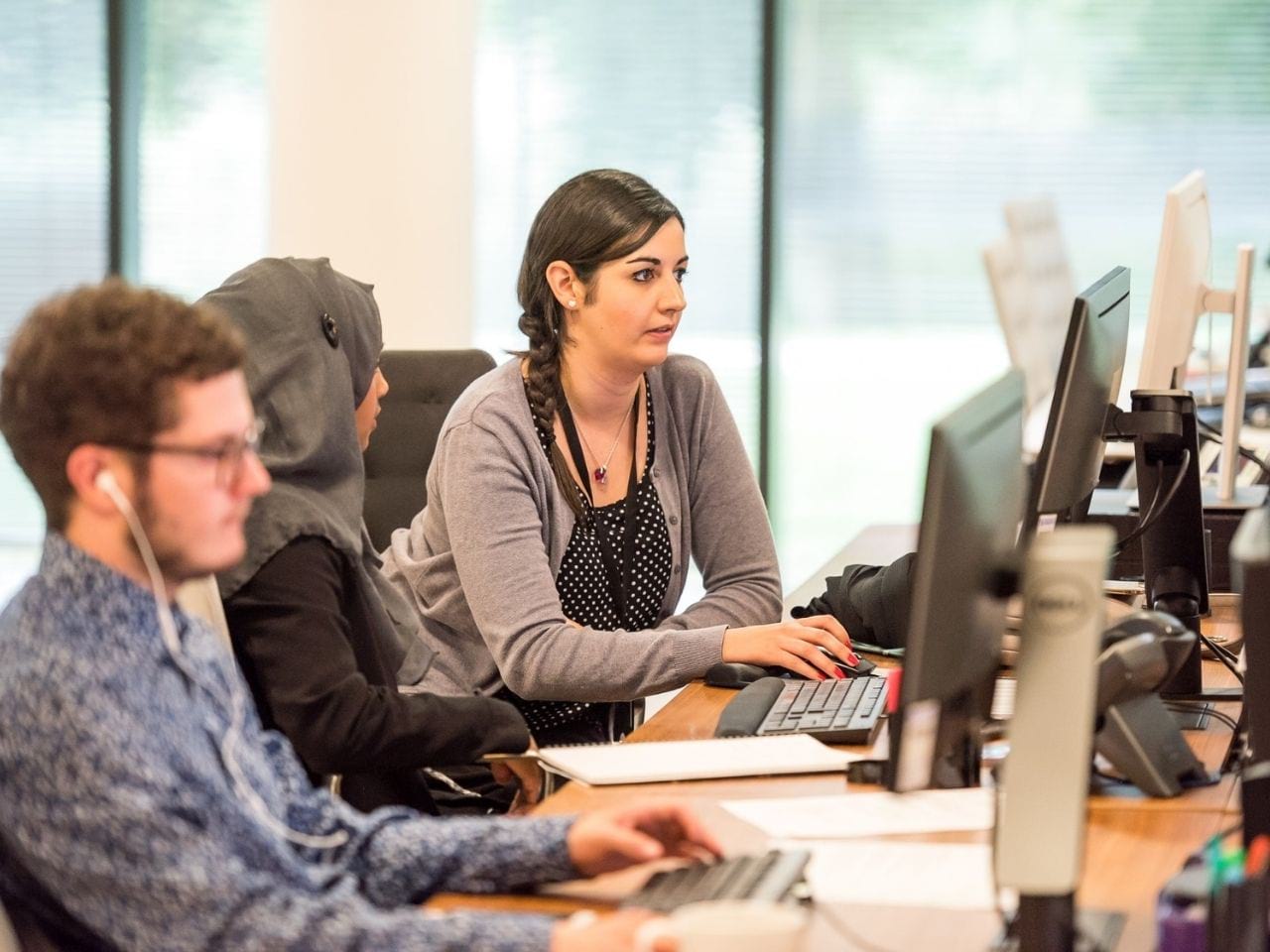 Ready for your own success story?

Ansell Lighting is a leading manufacturer of innovative lighting including the latest energy-saving and efficient solutions for the commercial, domestic, industrial and architectural markets. Founded as a family business in 1992, it was bought by Endo Lighting Corporation five years ago. This has led to substantial growth and the company has ambitious plans for further expansion. As well as the operations in the UK, it also has a subsidiary in Spain.

Pippa Leighton, HR Manager, joined Ansell Lighting around three and a half years ago and is the lead administrator for Appraisd.

Ansell Lighting had a traditional annual paper-based appraisal that had not changed for many years. Engagement with the process was mixed, there was no way to centrally store reviews and information would often be misplaced. The HR function is relatively new in the business, established just five years ago and Lita is the company’s first in-house L&D professional. The challenge was to create a modern performance management process fit for a growing business.

They wanted to create something that would help retain their friendly, caring culture while helping to drive the organisation’s ambitious growth plans. Taking the process online was only part of the solution, they wanted to develop a fresh approach to achieve the following objectives:

After viewing eight different platforms, they decided that Appraisd was the best fit for their requirements. Besides being a good fit for their business, they were immediately drawn to the culture and ethos of Appraisd.

“I really liked the approach that Andrew, the sales manager, took on the initial demonstration,” says Lita. “He completely focused on our needs and how Appraisd could support us to achieve our objectives. He was very knowledgeable about the system, listening to what we wanted and suggesting approaches that would work for us, not salesy at all.”

On top of this, Ansell wanted to launch the new process as quickly as possible. Appraisd were happy to commit to a quick turnaround and everything was up and running within two and a half weeks.

“We were really impressed that they could do everything so quickly,” says Pippa. “They totally understood what we wanted to achieve and enabled us to hit our target. It was really refreshing to work with an organisation with such a can-do attitude.”

Ansell Lighting has a growing team based in Spain, which they were keen to include in the project. Working in partnership, a Spanish version of the system was also produced and launched at the same time.

The new approach involves a mid and end of year review, which coincides with their financial year, which runs from February to February. Employees are now rated around key behaviours the business wants to encourage. They have also introduced reviews for new starters on probation. For the first time, employees are involved in the setting of their objectives and can ask for feedback on their performance.

“Previously appraisals were more of a one-way approach driven by the line manager making the appraisal more prescriptive than collaborative. These changes encourage a two-way conversation, enabling employees to be far more invested in their role and their own development,” says Pippa.

As many employees have been with the organisation for a long time and were used to the old approach, Pippa and Lita were concerned there would be resistance to adopting a new system. To counter this, they concentrated on making their communications clear and simple. The rollout was supported by Teams calls and instructions were kept to the point, supported by step-by-step guides. Both were surprised how quickly employees embraced Appraisd and it soon become embedded into the organisation.

“I set aside time in my diary in the weeks following launch to help employees who had any issues. Very few people needed extra help as the system is so intuitive to use. This is the first system of this type we have introduced, and I was worried how employees would react, but they have really taken to it and the response has been overwhelmingly positive”.<div  class="author">Lita O’Brien, Learning and Development Business Partner, Ansell Lighting</div>

When Appraisd was launched, the company was keen to see a rise in the level of engagement with appraisals. They wanted to change the perception from a tick box exercise to a process that is beneficial for all concerned. Previously appraisal completion rates had been around 50%, but it has now increased to over 70%, representing a substantial improvement.

Many employees work on the road, and they really appreciate having their reviews at their fingertips. It is so much easier for them to keep track of their objectives and review past appraisals. This ease of use has contributed to the improved engagement.

Senior leaders have an overview of how employees are performing, that they simply didn’t have before. There is a consistent approach across the company, with everyone working towards relevant goals. It is easy to identify who is exceeding expectations and where additional support is needed.

It has helped embed the new Learning and Development function into the business. Lita can have informed, constructive conversations with line managers about training support. Employees now feel empowered to ask for training and it demonstrates the company’s commitment to upskilling the workforce.

“Appraisd has helped us to identify training gaps we didn’t know existed,” says Lita. “In last year’s reviews, a significant number of employees said they would like Excel training, which wasn’t in our original plans. As a result, around 40% of the workforce have now had this, showing that we listen and act on their requests, demonstrating the value of their reviews and Appraisd.”

“A Glassdoor review before launch said Ansell Lighting was a nice place to work but there were no opportunities to progress. I wanted to change that; I want this company to be a place where people can develop and build a career. With Appraisd we are shifting the dial, creating new opportunities and the chance for every employee to feel fulfilled here.” says Pippa. 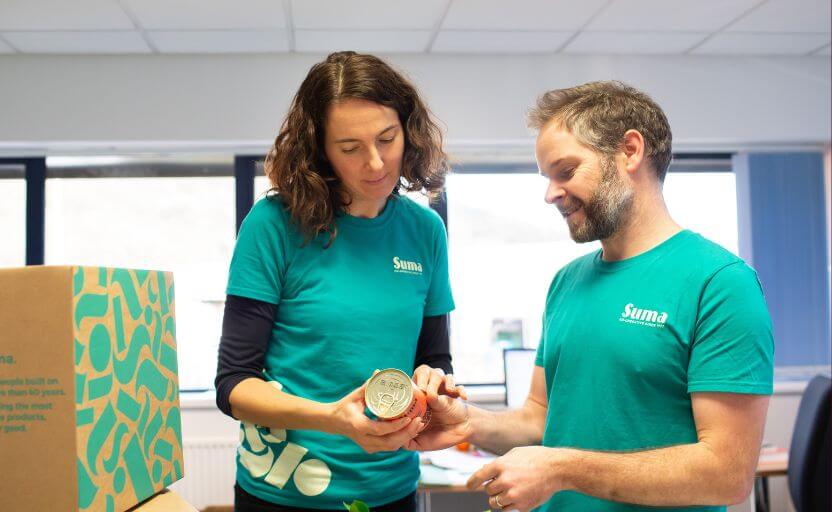 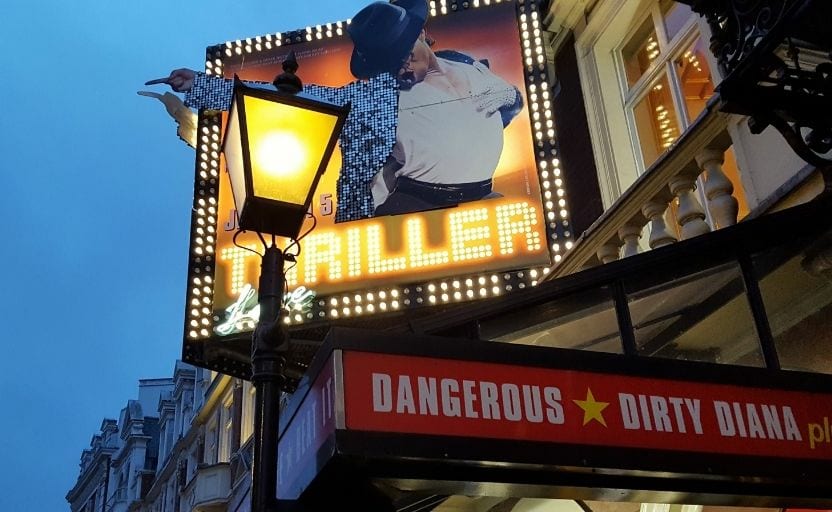 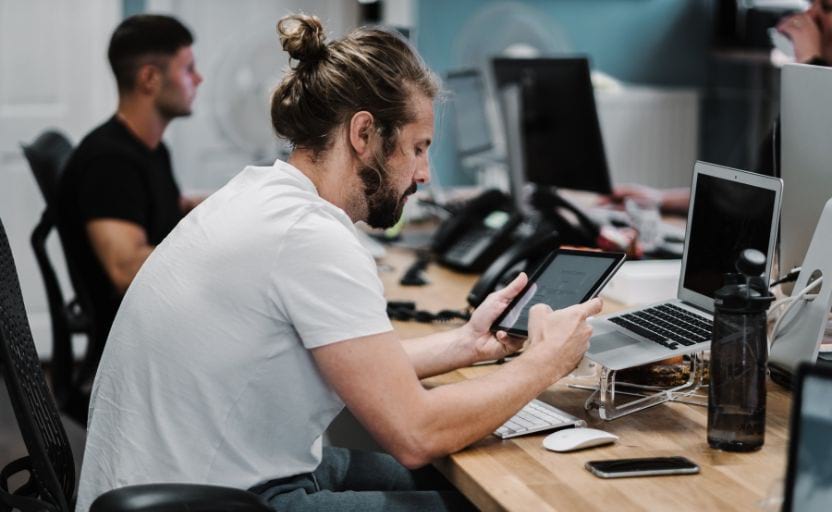 How Maze Theory use Appraisd to support employee performance and wellbeing