5 Performance management lessons the Lionesses can teach us 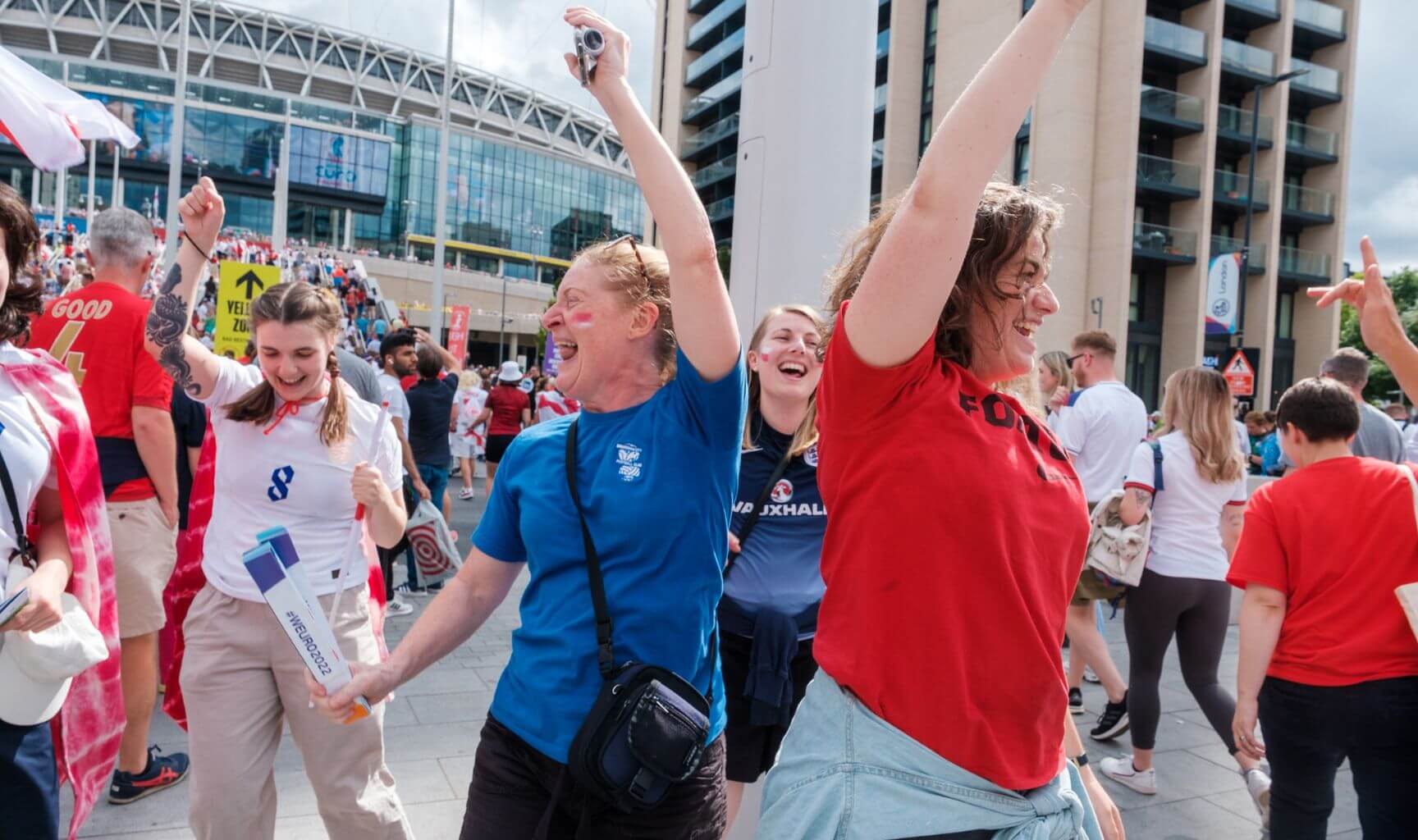 Sunday 31st July was a day a host of records and preconceptions were smashed. In front of record crowds, both at Wembley Stadium and on TV, the Lionesses became the first English senior football team to win a major trophy in 56 years. The month-long tournament showed how far women’s sport has progressed and made household names of the players.

The team are to be admired on many levels and there is much to be learned from their drive, determination and unity. There are some clear lessons on offer for those looking to create an effective and successful performance management process. Here are just five that particularly resonate with us.

Before the tournament, Sarina Wiegman, England’s manager sat down with each player and told them their role in the team. She emphasised to those who were not in the starting eleven, that as substitutes they had an equally important job to do and that they should be ready to come on and perform the task they were given.

By letting each player know what was expected of them and how that fitted in with the rest of the team, there was clarity in thought and actions that were obvious in their play.

Employees thrive when they have a clear focus and know exactly what they need to do. Setting SMART objectives gives them exactly that. Understanding how these fit in with the success of their team, and the business as a whole, provides purpose, making them feel their efforts are meaningful.

The last four weeks have been a masterclass in leadership. Wiegman has been eloquent, thoughtful and humble in her press conferences. She has deflected attention away from herself and shone a light on the efforts of the team, the backroom staff and everyone involved in getting the team on the pitch.

Throughout the tournament, she has stayed calm under pressure, made difficult decisions when they were needed and led by example. She “lived their words”, showing the players she believed in her plan and trusted them to deliver.

As with any organisation, it needs leadership to make performance management successful. Champions within the business can not only talk about why it’s important but show the benefits it offers. Engaging managers and making sure their reviews happen on time, that actions points are followed up and that their employees get the opportunity to progress and develop, will make sure the process lives and breathes, making a positive difference.

It has been made clear that this win didn’t come out of nowhere or happen overnight. Women’s football in England has been on a long journey, involving many who worked very hard to establish it. The Women’s Super League (WSL), founded in 2010 has provided a structure helping the game to become more professional and more visible, providing the platform to bring through more talent.

The WSL provides a framework within which players can develop and thrive. For performance management to do the same, it needs a similar framework that managers and employees can easily follow. That supports what the business is trying to achieve. The framework should be created with clear objectives in mind and be focused on helping everyone work towards achieving these goals.

From the FA down, everyone was committed to achieving success at the European Championships. It was very clear that both the managers and players believed that they could win the tournament and they received everything they needed to make that happen.

Everyone was aligned with that goal, even though people had different roles and responsibilities. For the team to be successful, everyone needed to achieve their personal goals but also be aware of the bigger picture.

An effective performance management process needs to provide that bigger picture view, connecting employees with wider, strategic objectives. While people will be working on a variety of different projects in their own teams, it’s vital that these relate back to the overall aims of the business, to ensure everyone’s efforts are aligned and that they all pull in the same direction.

5. A tailored approach that fits the culture

The Lionesses have built a culture that embraces diversity and lets individuals shine. In their training camp before the tournament, during their down time, they could take part in group activities or spend time alone, preparing in a way that suited them. This flexibility allowed players to feel comfortable in the environment and accepted for who they are.

The team adopted their own anthem, “River Deep Mountain High” by Ike and Tina Turner, which provided a unique soundtrack for their success and brought them together.

Just as every football team has their own culture, every business has its own culture too. There will be a certain way of doing things in an organisation that will be different to other businesses. If performance management is to be effective, it must be tailored to take account of these different traits. It should also include the flexibility to allow reviews to be tailored to each team or department, ensuring that relevant and useful questions are asked.  The more the process can be adapted to the needs of the business and its employees, the more successful it will be.

In the press conference after the final on Sunday, Wiegman was asked whether they could win the World Cup next year. While she was keen to concentrate on celebrating their current success, it shows that there is always a new goal to aim for. The same is true in business, there is always the next goal to achieve and the way to do that may need your approach to evolve. There is no final destination and performance management is not a once-and-done process.

Huge congratulations to the Lionesses for what they have achieved and we’ll be watching them closely to see what else we can learn as they seek even greater success.

No items found.
Join our newsletter
Get insightful people strategy content, and helpful resources.
Thank you for submitting your email.
Something went wrong while submitting the form. 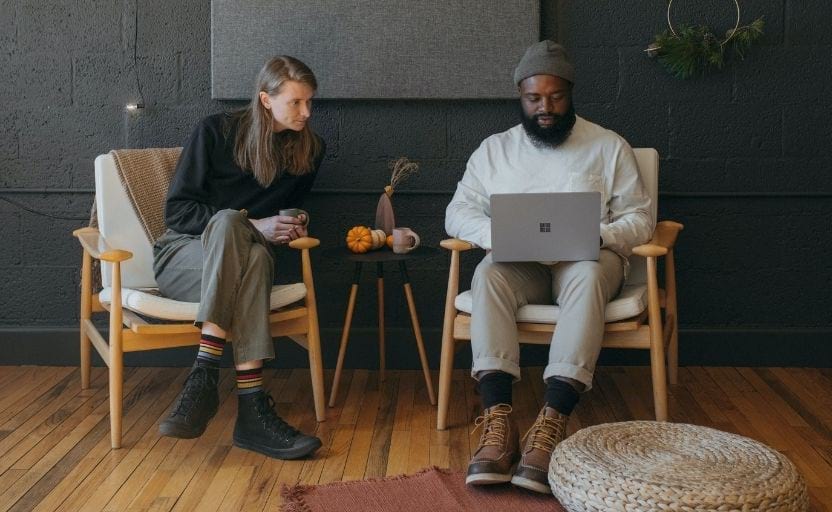 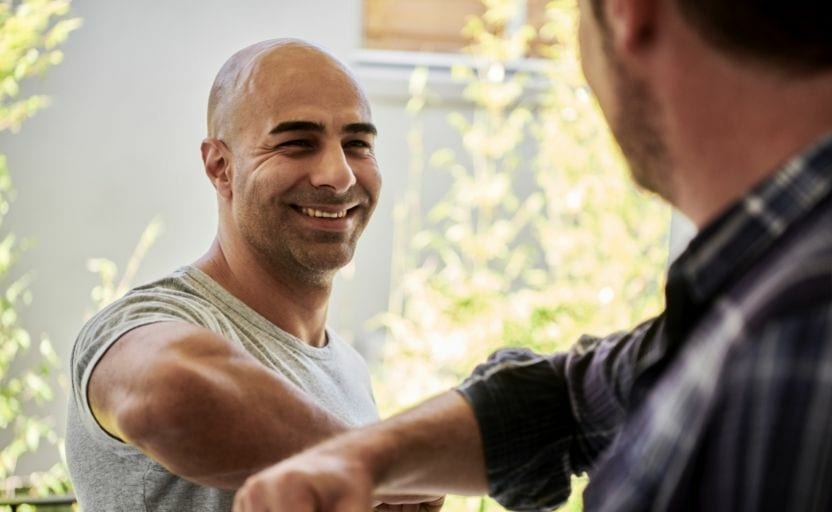 How to build an effective performance management culture 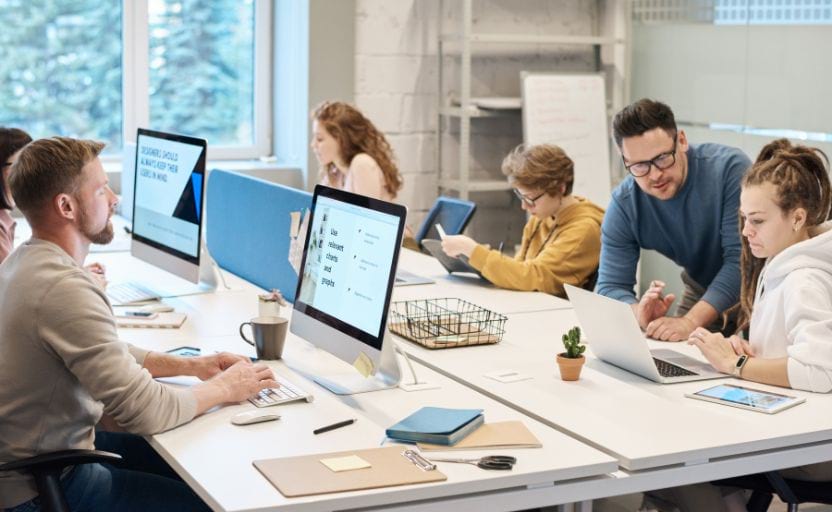 The impact of organisational change on performance management 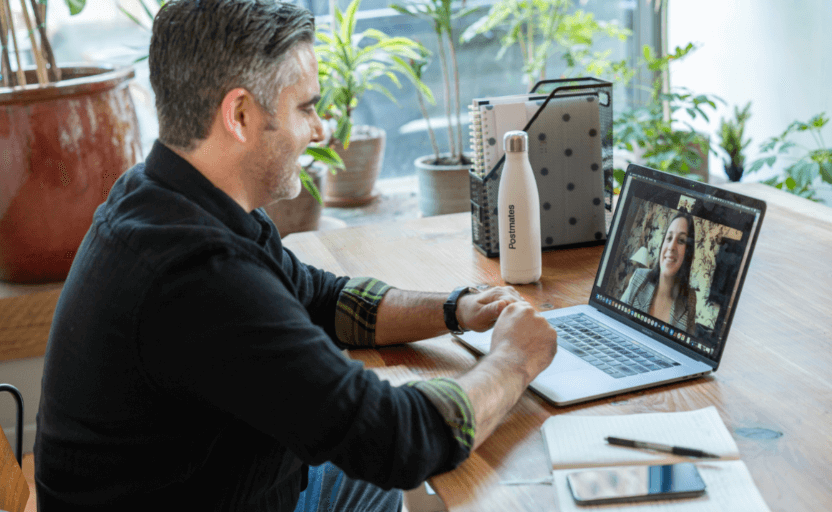 Optimising performance in a hybrid world - Notes from our webinar

Turn the clock back three years and no one was talking about hybrid working. While some people worked at home occasionally, most employees were either office-based or home-based, with little cross over between the two. In our post-Covid world, the landscape has changed completely. 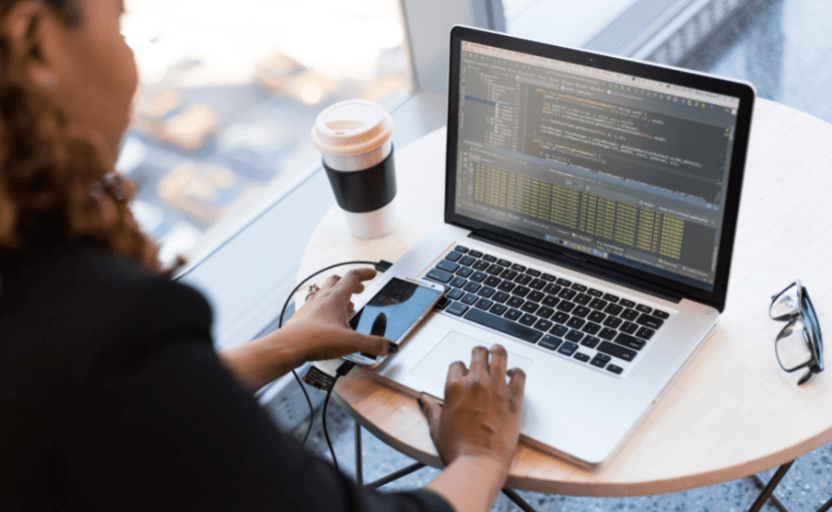 Our commitment to Cybersecurity

Since I launched Appraisd a decade ago, keeping customer data secure has been a major priority for me. The thought of any customer data getting into the wrong hands horrifies me which is why I’ve taken such a key interest in cybersecurity from the very beginning. 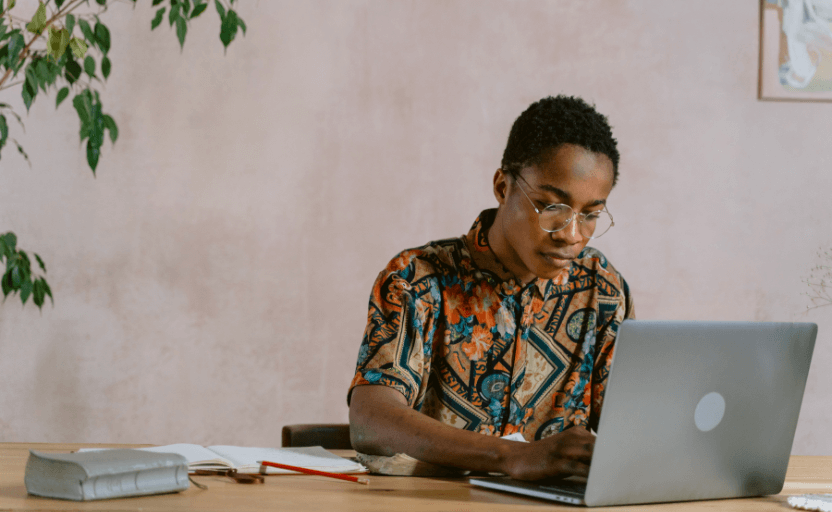 Hybrid working - What our customers say

The Covid 19 pandemic has been the catalyst for many businesses to embrace new technology and new ways of working.

Learn about the success our customers have achieved