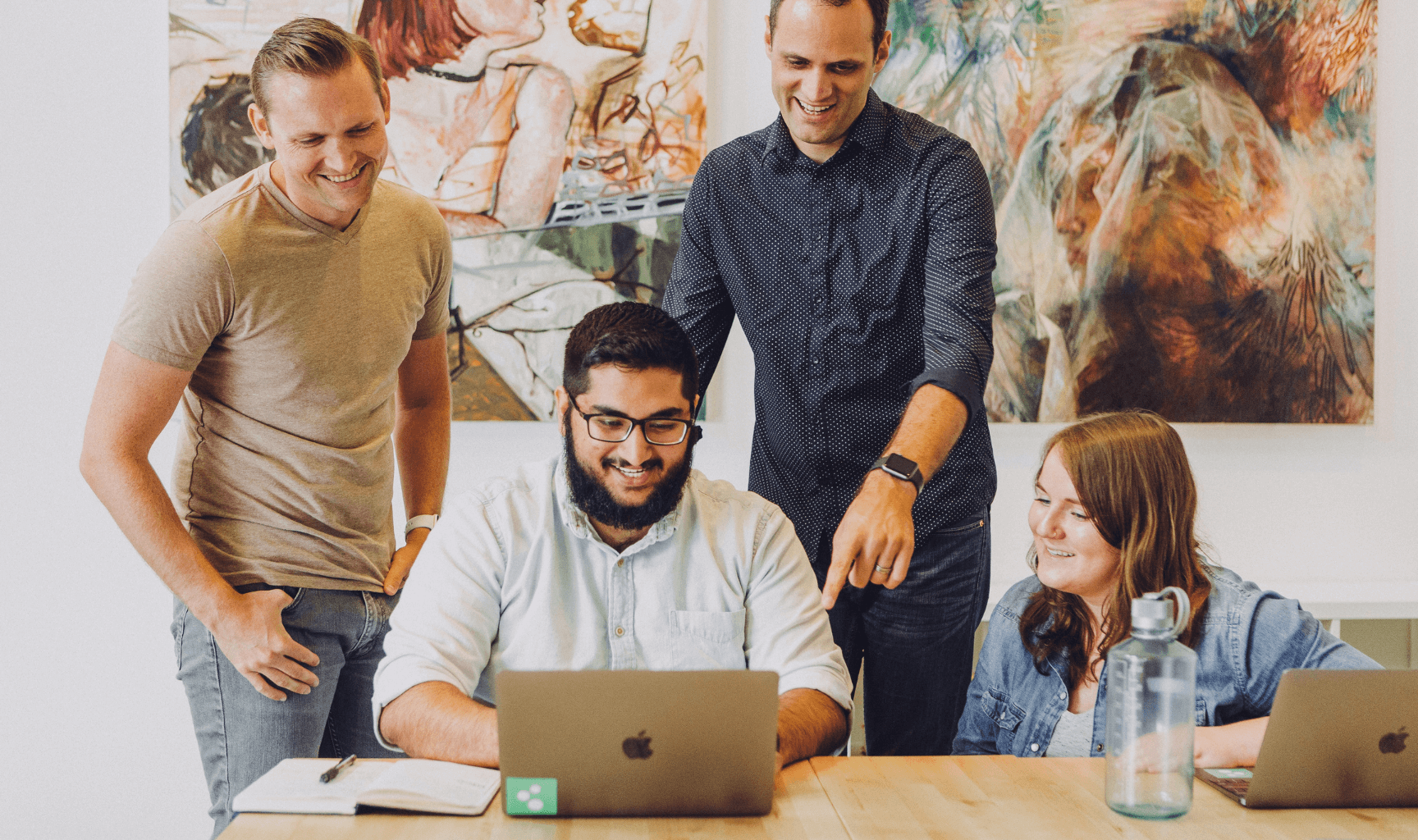 The process of setting goals sounds like a relatively simple task. Find out what the aims of your organisation are, think about how you can contribute to these aims and write down your personal goals, making sure they can be measured and there is a set completion deadline. What could go wrong?

Well, as it turns out, quite a lot. There are plenty of examples of when this process has ended in disaster. One of the most extreme cases is the Ford Pinto. Employees were set the seemingly simple goal of “building a car that weighs under 2,000 pounds, costs less than $2,000 by 1970.” What this goal failed to stipulate is that the car should be roadworthy. In order to meet the deadline, corners were cut, safety tests were overlooked and the car was designed with the petrol tank in a dangerous position. If the car was involved in a rear-end collision, the tank was likely to be hit and go up in flames. This led to numerous fires causing dozens of deaths and life-changing injuries before the Pinto was eventually withdrawn.

While this may be an extreme example and most poor objectives won’t lead to such fatal results, it does show how important it is to take time and care over this process. What can at first glance seem like reasonable objectives, with a little more scrutiny can be revealed to be flawed, doing more harm than good.

If my objectives are SMART, that’s enough, right?

Well, it’s not quite that simple. Making objectives SMART is certainly essential, but that alone shouldn’t be the end of the process. As a reminder, SMART stands for:

If we go back to the Ford example, what went wrong? What started out as a laudable goal failed catastrophically as it was too narrowly focused on achieving the goal at all costs, without input from important voices from across the business, such as health and safety. It cleared wasn’t reviewed and reassessed at any time. All eyes were on hitting the deadline, rather than making sure the car was not only built, but safe to drive. An affordable, lightweight, safe car could have been produced if the objective had been adjusted to allow the necessary checks to be completed.

The goal was concentrated solely on the company's needs, forgetting those of the customer. When setting performance objectives, it’s vital to consider the whole picture and everyone who might be affected.

Who should be involved in creating performance objectives?

Effective objective setting should be a collaborative process, involving the manager and their employees. It is important that there is a joint understanding of what really matters to make sure everyone is on the same page. It should also be clear that these can be adjusted if priorities change for any reason or if it becomes obvious that the objective is unrealistic.

Creating objectives in a vacuum can be dangerous. Thinking about the wider business, other departments and stakeholders, like customers or investors, grounds them in reality and helps to prevent serious disasters.

The right objectives can help employees fly, driving them on to achieve bigger and better things. If they believe in what they are doing and can see the impact of their efforts, they’ll have the desire to get the job done. Setting poor objectives, rooted in fantasy and misconceptions can have the exact opposite effect.

To help managers avoid the potential pitfalls and set their employees on the right track, we’ve produced two handy guides.

The first, How to…. prepare good objectives and hold an effective objective-setting discussion sets out what managers should do to prepare for objective setting discussions to make them as productive and successful as possible.

Our Customer Success team has worked with hundreds of customers to help them set effective performance objectives. If you need more support in setting better objectives that focus and motivate your employees, get in touch.

Effective performance management, which feels meaningful and value-adding has never mattered more. It’s time to finally get it right in 2023. 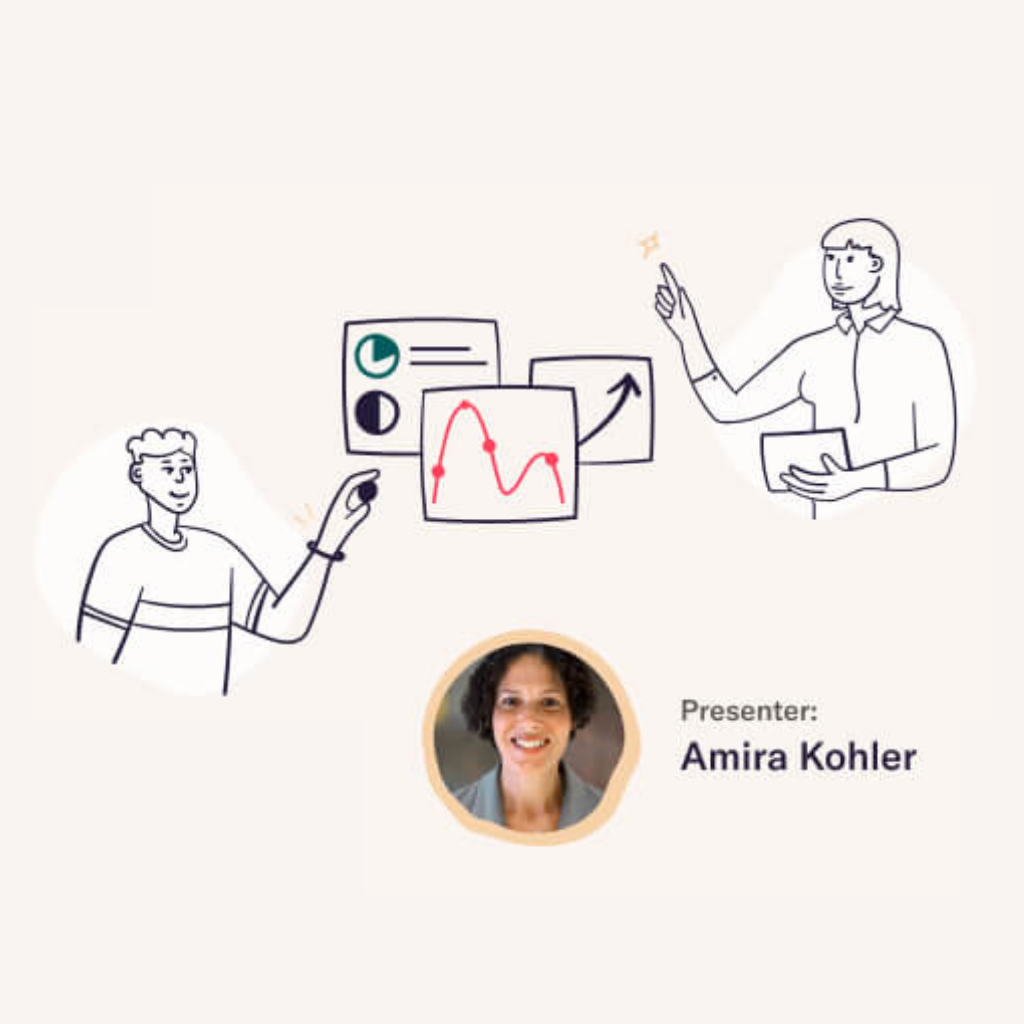 Join our newsletter
Get insightful people strategy content, and helpful resources.
Thank you for submitting your email.
Something went wrong while submitting the form. 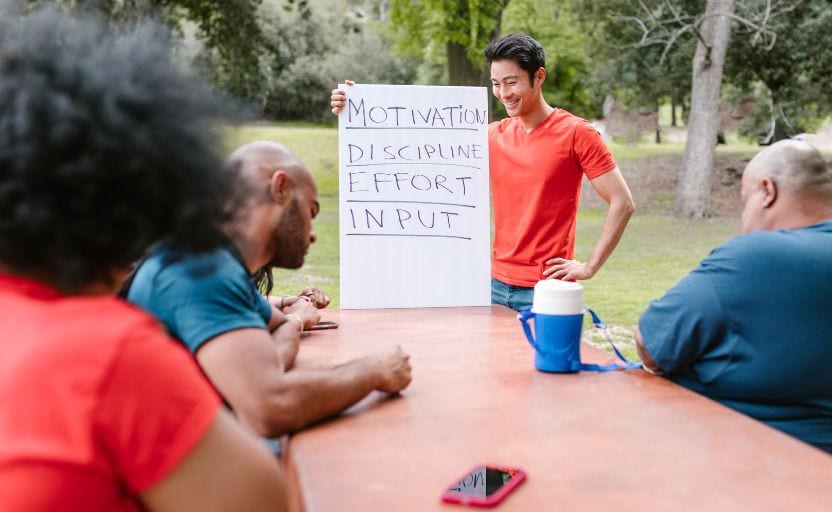 How to set effective SMART objectives 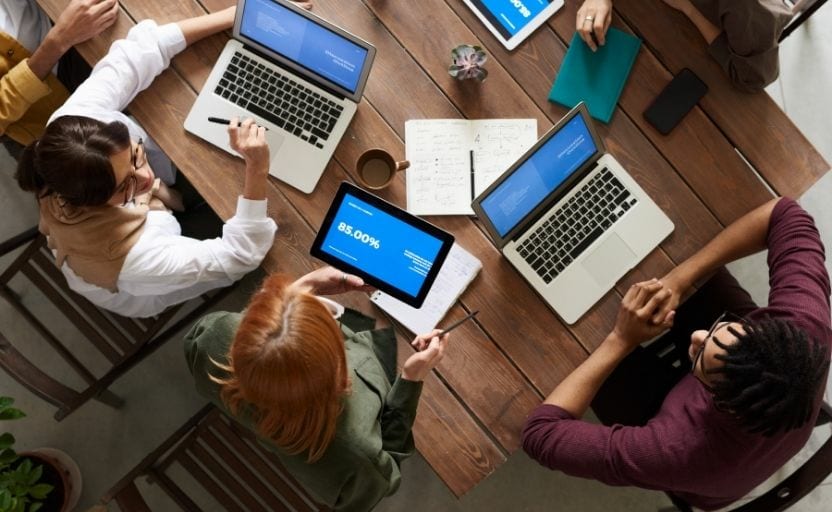 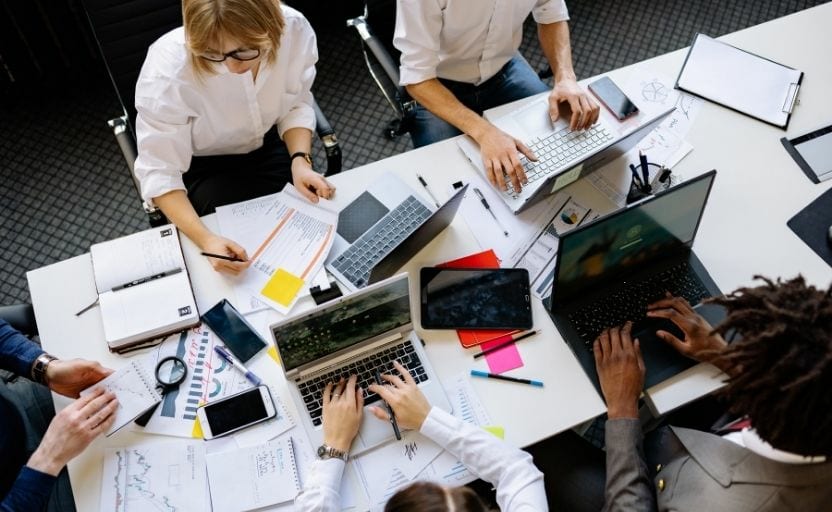 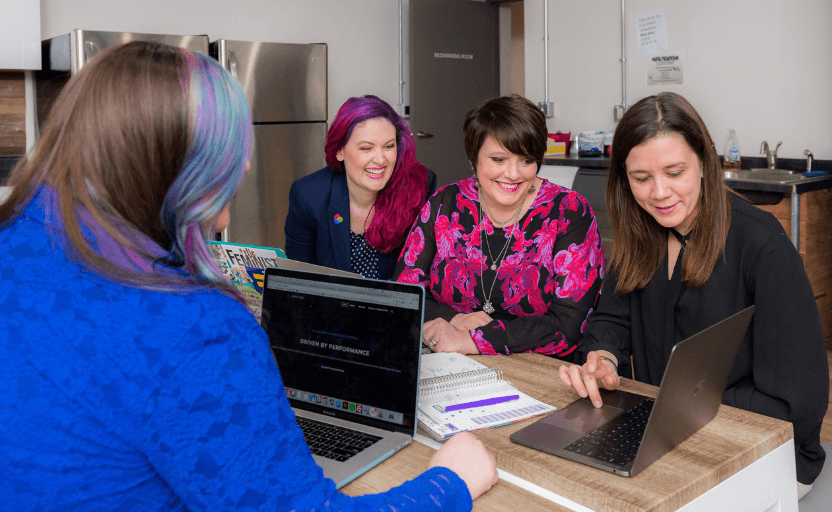 Why data is important in creating an effective performance management process

Performance management can help organisations understand their workforce better, identify top performers and address low productivity. It can also help line managers strengthen their relationship with their employees, helping them identify areas and ways they can boost their performance, for example, through training, coaching or mentoring. 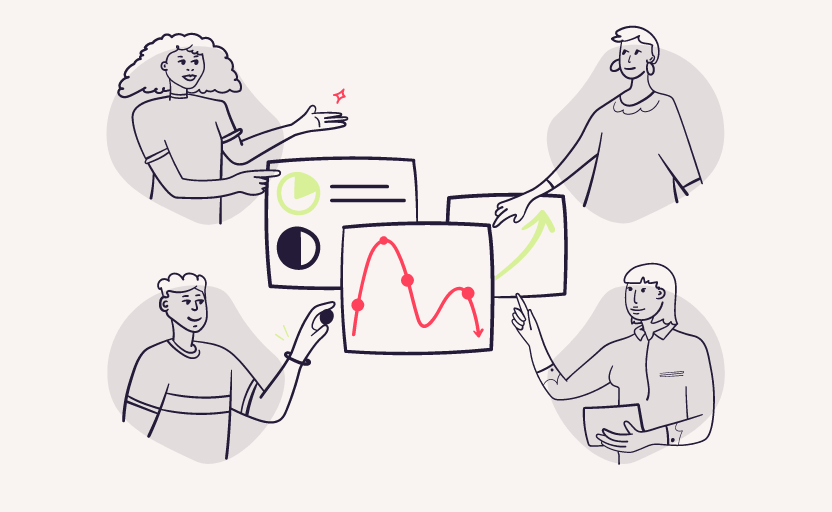 Performance management in a downturn – Notes from our webinar

Experts may disagree on what will happen in 2023 and how deep or long a recession might be. But no one is predicting a bumper year ahead. Businesses will face stiff challenges, so what can they do to mitigate the effect of a stagnant or shrinking economy? 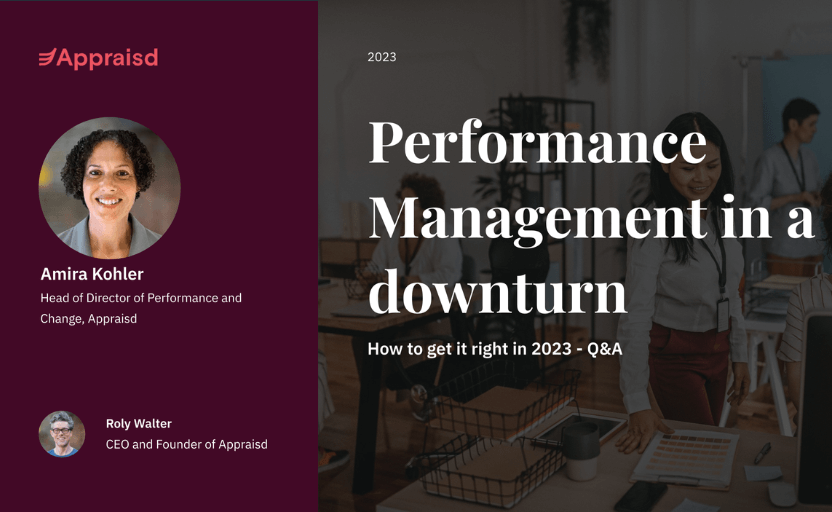 Performance management in a downturn – Your questions answered

Our latest webinar: Performance management in a downturn: How to get it right in 2023 saw some interesting interaction in the Q&A. We invited viewers to submit questions. Here’s what they asked, along with our answers.

Learn about the success our customers have achieved